Your resident Aunties and Uncles are back with our Ask Aunt Agony and Uncle Upset column, this time as a collaboration between Raffles Press and Peer Helpers’ Programme (PHP)! Ever wanted to rant about that someone you just can’t stand? Overwhelmed with too many feelings? Submit your confessions to https://tinyurl.com/riadvice and we’ll give them our best shot. This column will be published at the end of every month.

Most, if not all of us, are in more than one friendship circle: it goes without saying that each friendship circle will contain people with differing personalities. Naturally, then, if you were to bring two friends from different circles together, they may have some difficulty “vibing”, as you’ve already experienced.

Don’t fret, this is normal. While you’ve known each of them for quite a while now, they don’t know each other—and you can’t expect them to hit it off immediately. It will take some time for them to become friends, but in the meantime, there are many ways for you to bridge the gap between them. 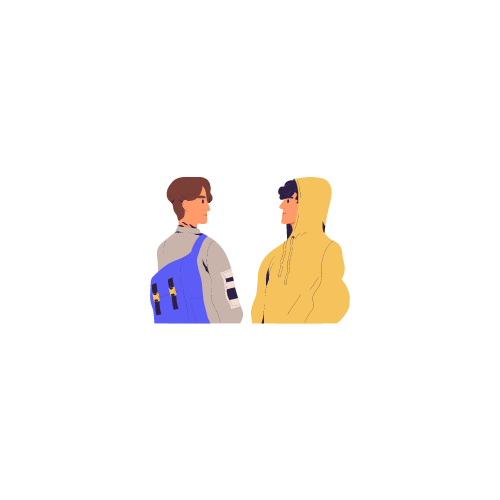 You’ve probably heard this many times, but try finding a common interest between the three of you. It could be anything: TV shows, video games, bands, you name it! Shared interests are a great way to break the ice between strangers.

You could spend hours talking about things that all three of you love, and in doing so, lay the foundations for a meaningful friendship. If you can’t find anything in common, you could always try bonding over something that hits home. Like how hard school is… After all, friends who suffer together stay together!

Jokes aside, there will probably be at least something that the three of you have in common. Even if you don’t, fret not! They say that opposites attract, so perhaps it’ll be something else that brings the two of them together. 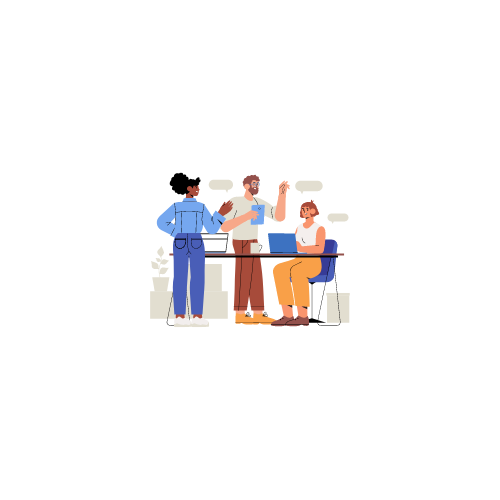 Go Out and Have Fun!

Most friendships begin with some fun. Just recall the Orientation you had at the beginning of Year 5 – all OGlings start off as complete strangers, but after a few rounds of ‘Double Whacko’ and other Orientation games, they feel a lot more comfortable with each other.

If you’re a born planner, take the opportunity to organise outings for your friend group, or even better, your class. For greater impact, you can place those two friends in the same group during the outing. After all, they do say nothing brings people closer than screaming their lungs out together in a horror escape room.

However, it’s important to keep in mind that sometimes, despite your best efforts, things may not work out—and that’s alright. Not everyone likes being forced to spend time with a person they don’t know and may not get along with. A simple outing may also make things more awkward than they already are. 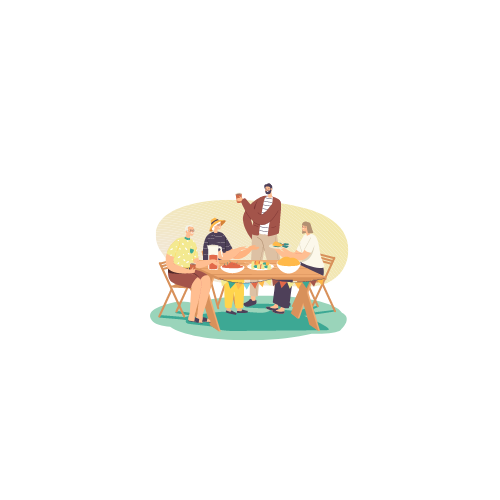 While we’ve talked about the physical measures you can try, there are also less tangible steps you can take to dispel that awkwardness between your friends.

Communication is the bedrock of any working relationship. Knowing this, you should advise both your friends to be upfront with their thoughts—for example, to voice out any issues they may have with the other party.

Realistically, people should only hang out if they’re comfortable with each other. If they aren’t, there isn’t much you can do: agency ultimately lies with your two friends to really kickstart the friendship.

At the end of the day, they need to be honest with each other and come to a consensus on how they view each other: as a friend, or as a mere acquaintance? Hopefully, this will allow them to clear up any misunderstandings and ensure smooth seas ahead for them to start vibing. 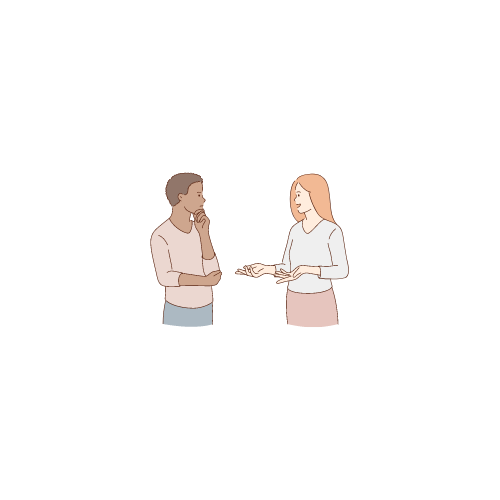 Patience is a Virtue

So, you’ve followed all the steps in this article and valiantly attempted to play the middleman between your two friends. Despite that, it doesn’t seem to be working out. What now?

Have some patience. Sometimes, great things take time. No proper friendship is formed immediately—it’ll take a while for them to start being comfortable enough with each other to open up.

While it may be hard to do nothing but sit back and observe their awkward interactions, consider giving them the time and space to really develop their relationship. That way, you can be certain that their friendship wasn’t influenced by your presence. 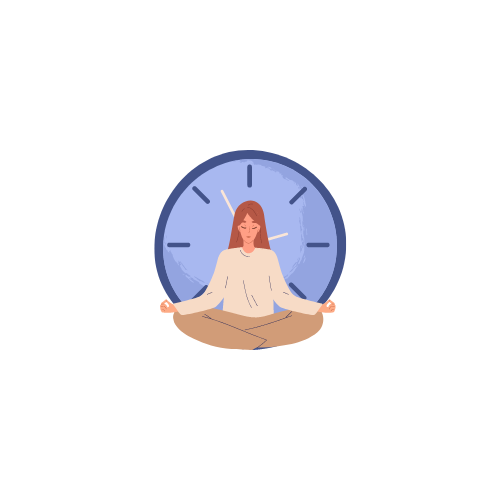 Ultimately, friendships, like all other relationships, can’t be forced. Becoming friends will take consistent effort from both parties involved. You, as a third party, shouldn’t have to try and force it. Even if things weren’t meant to be, we’re sure you can still be friends with the both of them.

Aunt Agony and Uncle Upset wish you all the best in your quest to help your friends become friends! 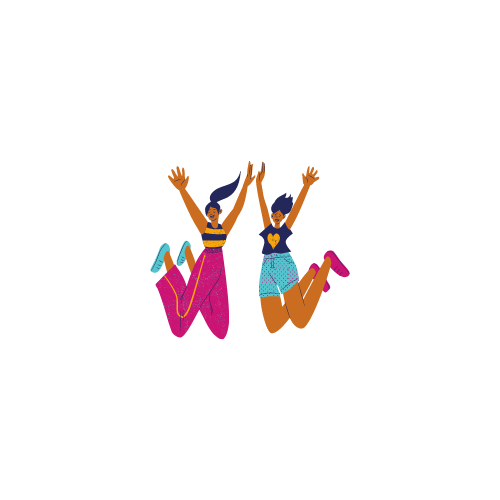